I’m interested in what it means for a painting to work. Perhaps it is a matter of access, most of the time denied either by my own shortcomings or those of the painting (which are often the same). I long for this access to my own work and seek it in the work of others. After the painting is done I leave it for several weeks, coming back to it periodically to check whether it’s still alive. I like to think of paintings as having their own private lives, being somehow more than the sum of my abilities and intentions. All paintings begin as naked and vulnerable. The weak ones eventually submit to categorization, analysis and interpretation. The stronger and the more interesting works, however, have the power to resist my plans for what they ought to be and become something else - something less certain of the purpose and meaning assigned to them. To accept such a work is the most difficult part, and the process of coming to terms with something the power of which I ultimately don’t understand or control regenerates the work of art as we exist and age alongside one another. It is very rarely, if ever, I am able to make such a work, but the possibility of it haunts my mind, and gives birth to new paintings. The works in the Threshold are hopeful and unironic gestures. They are hopeful in a sense that maybe a painting can be more than an object but a kind of place where the past and future collide, in the process revealing that which is most hidden - our present. 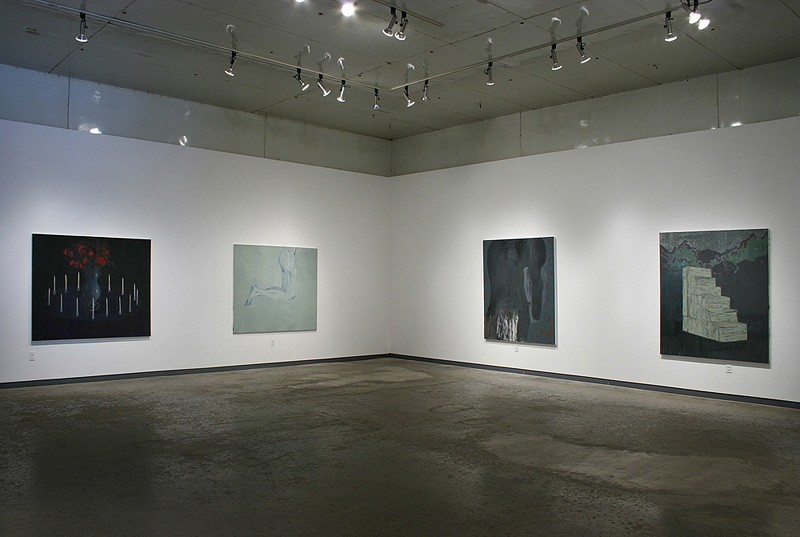 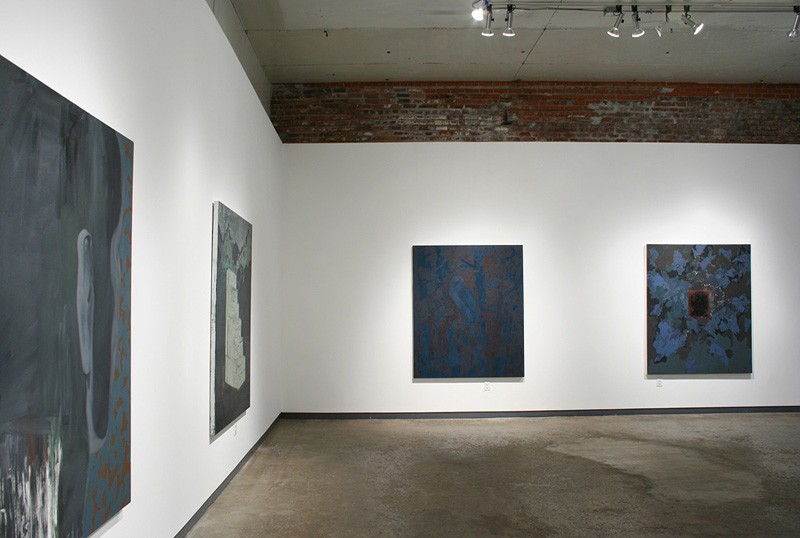 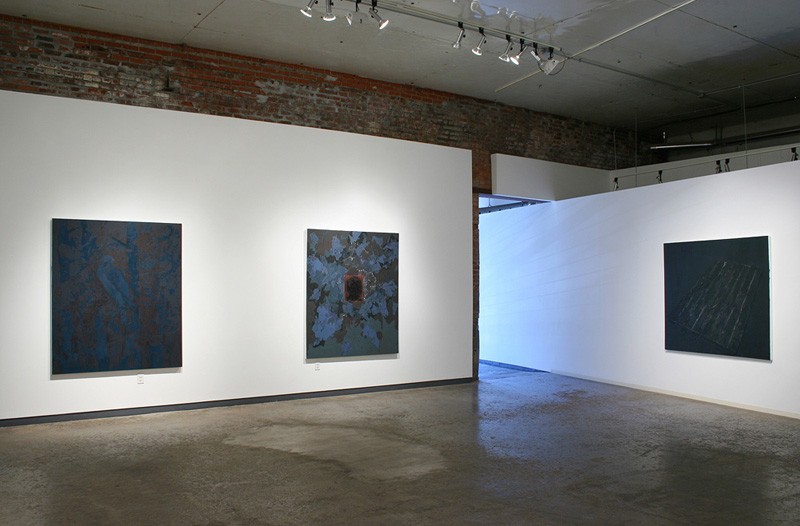 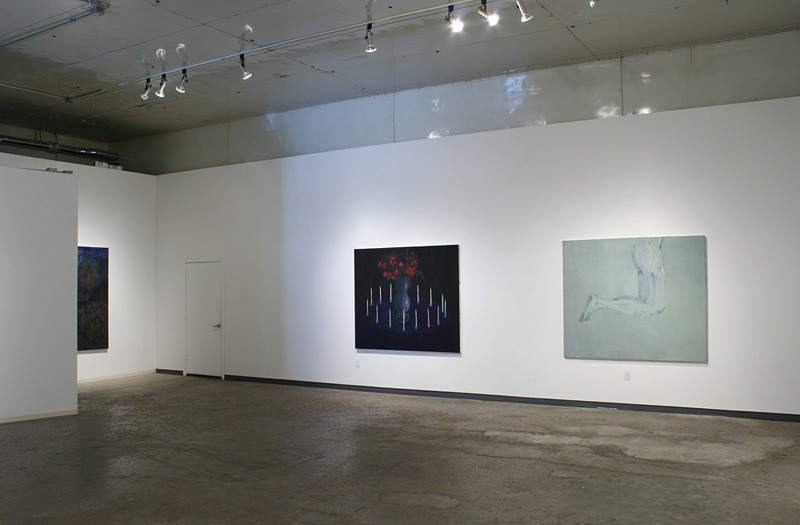 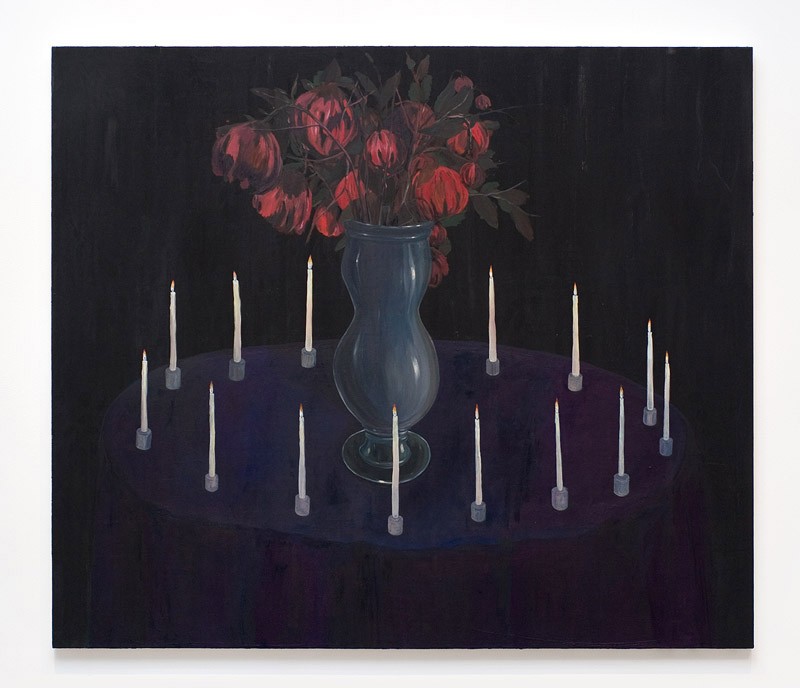 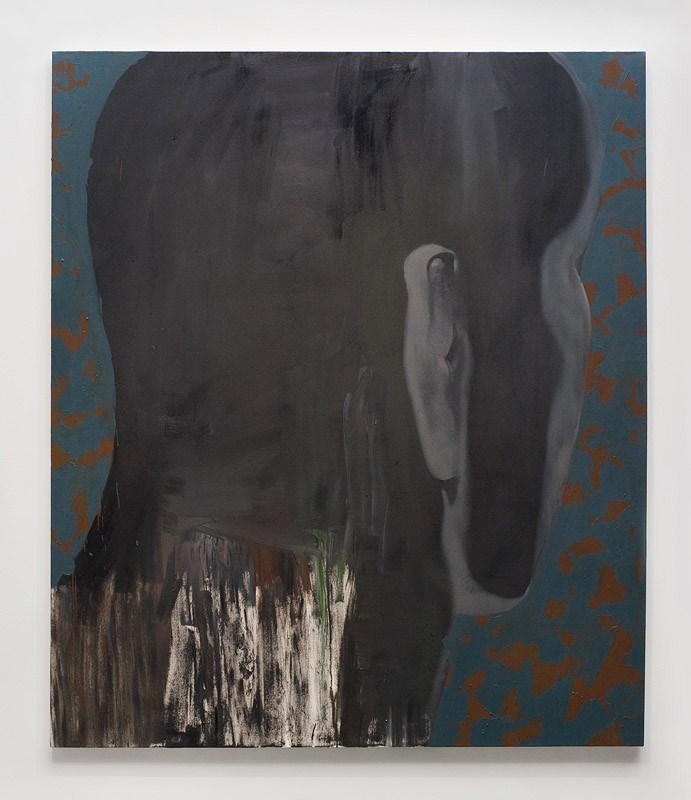 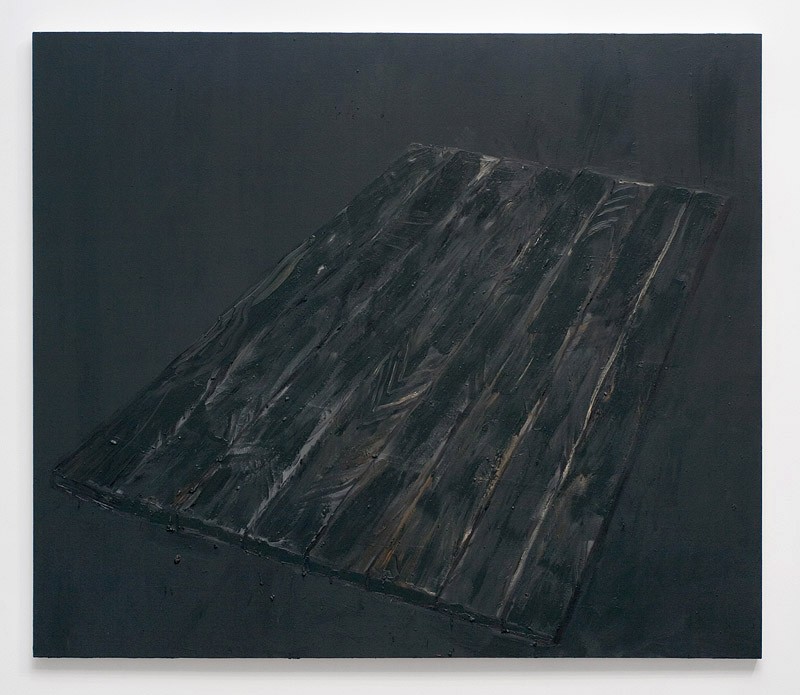 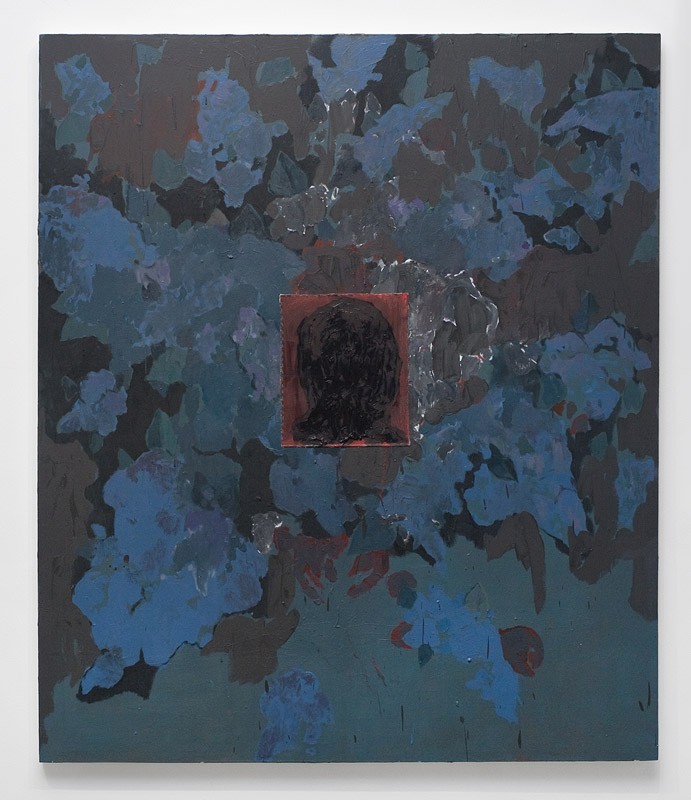 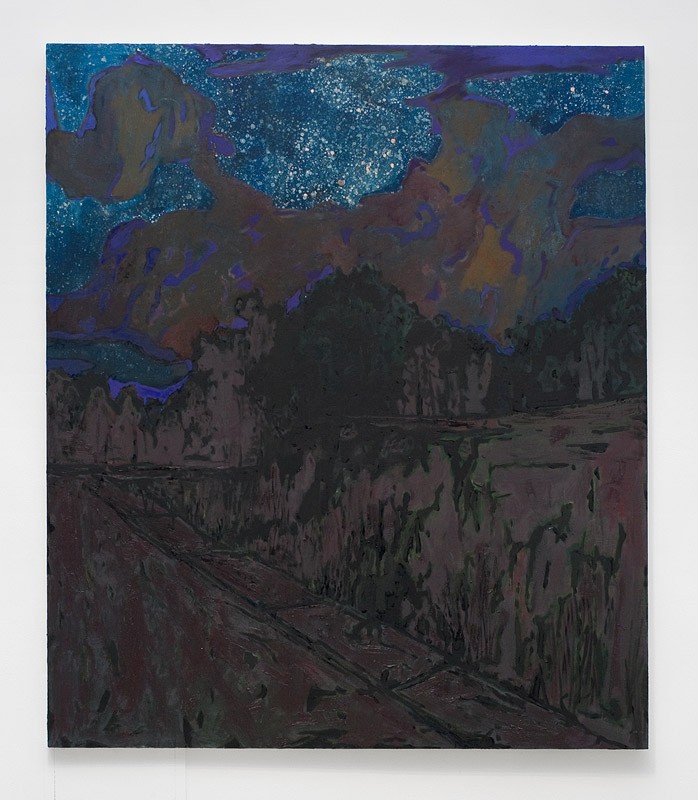 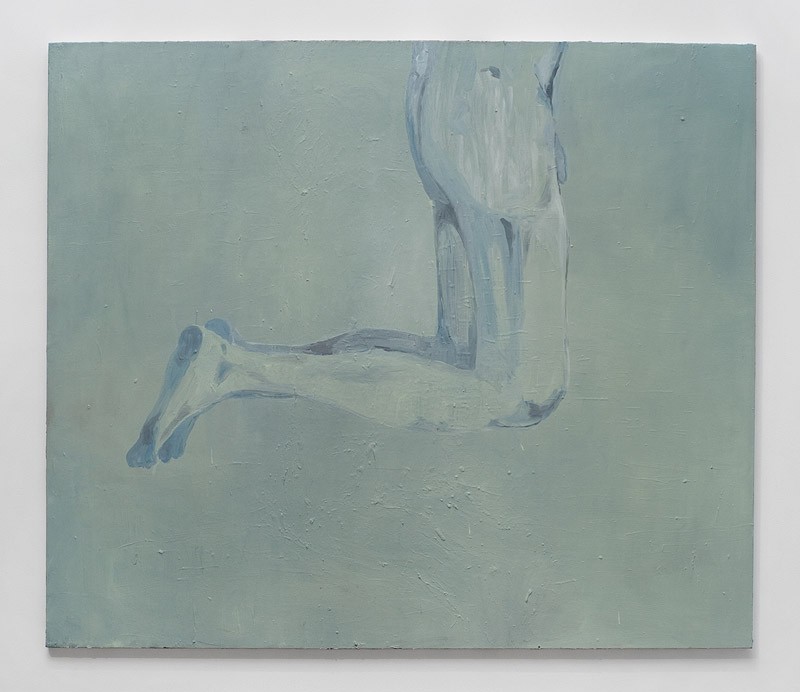 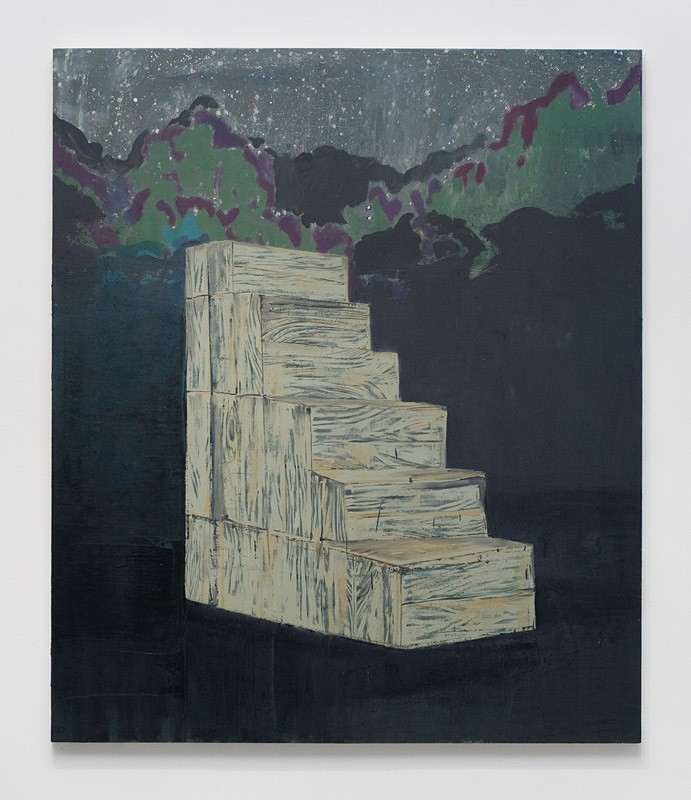 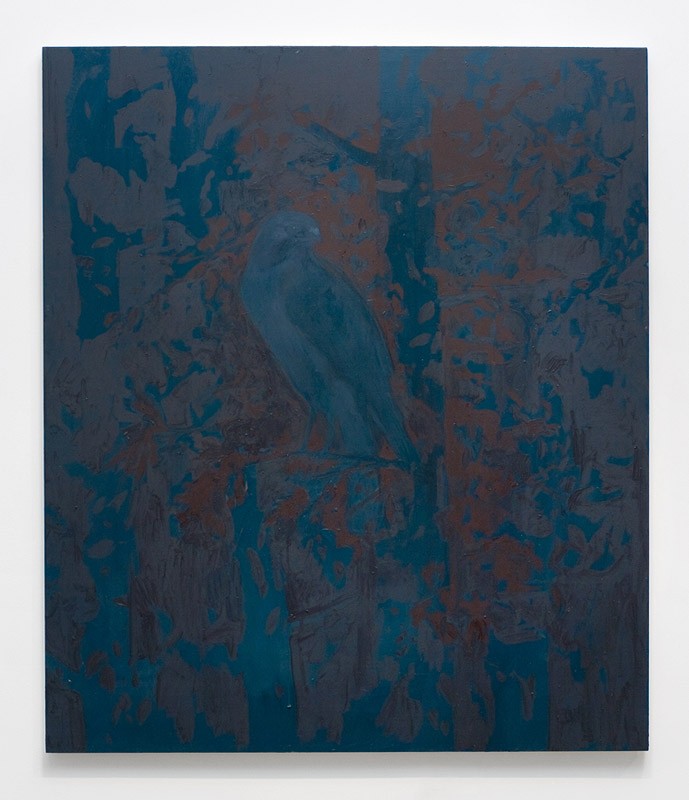